I’ll be playing a very mellow set this night.

I’ve known Rob for many years.

He has always been beaming with expression and enthusiasm about art in any form. For him it is so important to his way of life and the process has been constant for many years.

When recording my debut album back in 2006 I chose  to work with and do some sessions in the garage studio space of a good friend Nick Hall. He was sharing the property with Rob at the time and when rob happened to pop his head in between takes he saw the singular Green lamp we had set up in the space. He immediately ran upstairs for his camera and 5 mins later the album had it’s Cover.

I was secretly very nervous about the thought of cover artwork as I had no ideas and was worried everything would come out cheesy. With Rob resisting the transition to Digital Camera and instead focussing on Analogue he adjusted his shuttle speed accordingly whilst I played again the song I has just recorded (Time and Places). The resulting image was blurring my face enough to obscure the details. This for me felt like a very good thing and has remained the case for all my albums since.

As the process went on we tried to find new ways of keeping the anonymity but still having it be visually interesting.

More recently Rob has taken to digital work and has focused on catching outside shots using the sun and capturing random folks on the streets of London.

Check out his work here: 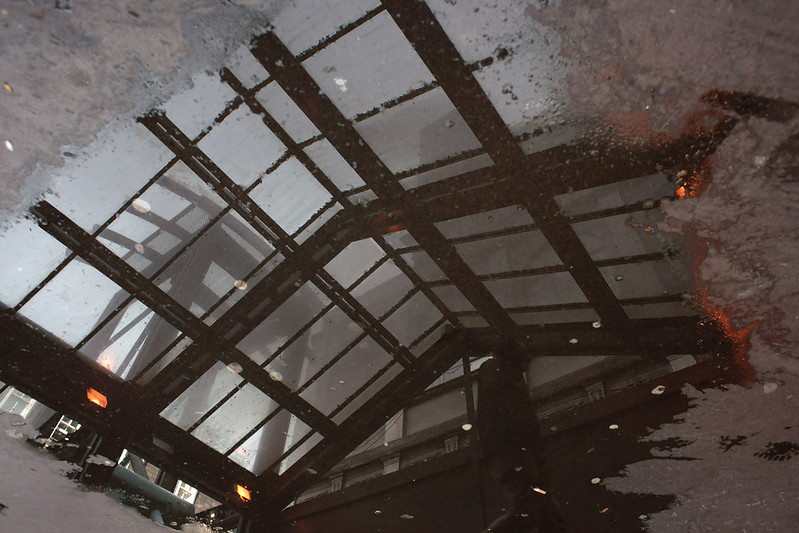 Working with friends from The Dan Tien in Watford

A part of the Imagine Watford festival season

A 20 min dance performance set with music and narrative.

A restauraunt beginning an ordinary evening service discovers that every table has been double booked! The solution? Share the tables around between courses without the customers realising… Set to live music, this specially choreographed dance performance sees the staff desperarely distract, deter and detain their eclectic mix of customers.

Music from about 8pm.